The Perfections of God 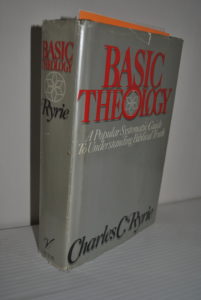 The perfections of God describe equally the Father, the Son, the Holy Spirit. Most theologies offer some classifications of God’s attributes.

The former, like justice and holiness, to His will. But all of the so-called Nonmoral qualities are qualities of the most moral Being in the universe, and all the moral attributes are from the nature of God.

Categories may serve some purpose, but in my opinion, not much. While some of the attributes may be classified into one or another of these suggested categories, some do not classify so easily. While holiness is generally listed as communicable, God’s holiness surely is not. While omniscience is surely incommunicable, mankind does have limited knowledge. The classification often becomes more arbitrary that obvious. The important consideration is the study of the perfections themselves, not classifying them. And to that we now proceed. First of 14 categories.